HELLO, I’m Adit, 25 years old, solo traveler from Indonesia. My current position, on Irkutsk, Russia. I’m a backpacker which is I’m traveling with tight budget and always survive with free accommodation, free food, and sometimes free transportation such as hitchhike.

So far I already traveled for 9 countries since August 2017 until now, and mostly I did it by overland. I start my trip from South to the North, here’s my route and my transportation :

I just want to share some stories about my journey from China to Mongolia, here’s some topic that I will share :

I hope it will be useful.
Here’s my story,

Part I, Processing Russian Visa in Beijing
I almost gave up when I’m in China, there were only 2 options between, I got a job, working for 2 years, saving more money, buying the winter stuff and continue my journey to Russia or If I didn’t get a job, I’ll get back to my country.

That’s my first reason why almost give up. Another reason is the weather, during the winter Russia has extreme cold weather around -40°C until -70°C, I don’t have any good winter stuff. I’ve been searched before about the price for winter stuff, and it’s pretty expensive for me.

There were 2 coincidences that happened to me while I’m in China. At the time I just want to try to take some money on ICBC ATM, I just want to check “How much fee that I should pay If I did withdrawal on that ATM, then I clicked it, suddenly I got the money without notification.

I was thinking, what? There’s no fee to take the money on this ATM? and the money that I took before it’s too much for me, I don’t know what I am going to do with that money. I was thinking maybe that coincidence was a sign for me to buy the flight ticket to Indonesia.

On weekend, I visited Tianjin eye, I saw there were some souvenir shops, and It’s pretty unique for me. I bought 4 mini characters when I’m in Tianjin, 1 “squash” that’s one of Plant vs Zombie Character, 1 “Chopper” that’s One Piece character, 1 Totoro, and 1 “Eeyore” that’s one of Winnie The Pooh Character.

Yup, those things convinced me that I thought I will go back to Indonesia. But, it’s totally not. Those coincidences took me to another way, not going back to Indonesia but to Mongolia and Russia.

Here’s where the stories began, one day I did some conversation with one of my friend from Russia, we never meet before, I just know about her when both of us taught English in Hai Phong, Northern Vietnam, but we were in the different English course. I knew her from one of my friend in my English course, they introduce her on Facebook Messenger. We talked about my Russian Visa. 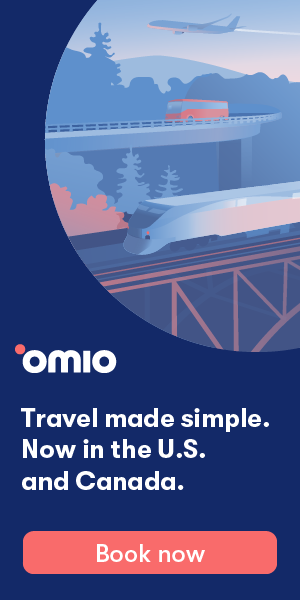